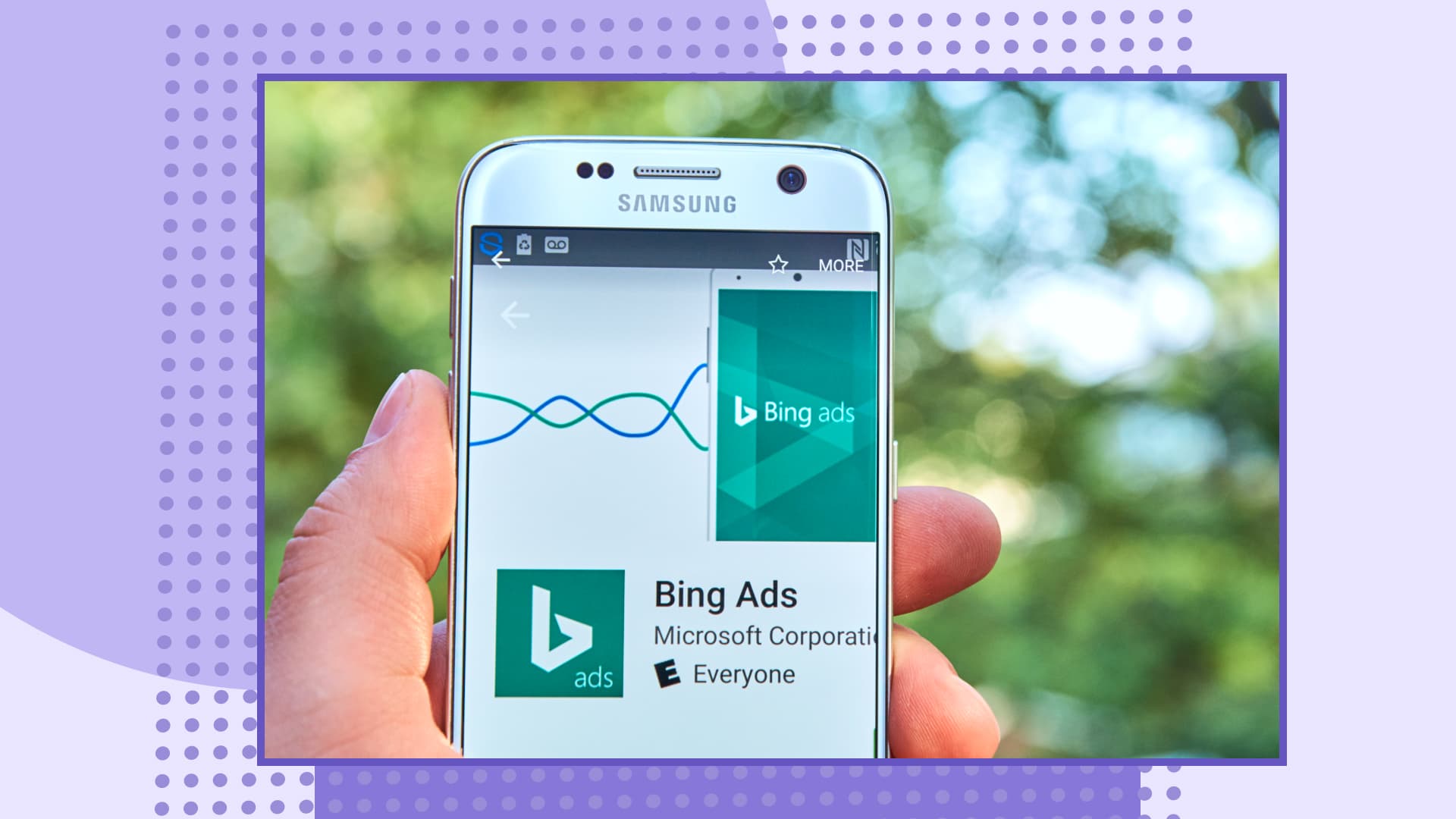 Once you have your Google paid search strategy in place, you can wipe your hands on your pants and call it a day, right? Not quite. Google Ads is going to be a big part of any paid search strategy, but they are far from the only game in town. Microsoft Advertising’s Bing is the #2 search engine, grabbing about 25 percent of the desktop search market share when you include Yahoo, which is also powered by Bing. If you’re neglecting Microsoft Advertising, you’re missing out on the eyeballs of about 500 million users conducting over 12 billion searches per month. If your PPC strategy is Google-only, you’re leaving money on the table. Here’s what’s new with Microsoft Advertising and four reasons you need to use it for your paid search advertising.

Microsoft has been trying to woo more marketers to the Bing network for years, and it’s been ramping up those efforts. In May 2019, Microsoft unveiled the re-branded Microsoft Advertising service, formerly known as Bing Ads, which provides PPC advertising on the Bing and Yahoo search engines. The move was not just a name change; Microsoft also has been busy evolving the service, developing and releasing new ads features and capabilities that offer marketers compelling reasons to use it for their PPC campaigns. Recent announcements from Microsoft Advertising include:

Now here are the big reasons marketers need to use Bing and the Microsoft Advertising network for their paid search and display advertising: Different audience demographics, lower CPCs, and expanded networks.

Microsoft Advertising Audiences are Older and More Affluent than Google’s

It’s easy to assume that a search engine is a search engine. But think for a second—how many search engines do you use? Besides those that switch to DuckDuckGo to evade the tracking bots for more, uh, interesting searches, most of us are pretty loyal to one search platform. “Most searchers do not switch search engines, so the ones you reach through Bing/Yahoo are unique from the audience on Google,” said Hanapin Marketing Account Manager Stephanie White. “So, if you are advertising on both engines you have the opportunity to reach the greatest number of unique searchers.”

Since Bing is the default search engine on Microsoft-powered PCs, you would assume that less advanced users who are unlikely to go around changing default settings are going to make up the bulk of Bing users. This is probably a safe assumption, but this doesn’t mean that they are less valuable customers than you reach through Google.

According to Microsoft, Bing users are indeed older, with over 70 percent between 35-65 years of age. But they are also more affluent and tend to spend more money online than their Google counterparts. A full third of the Bing audience has a $100K+ household income, and its users spend on average 22 percent more than the average internet searcher. On top of that, Microsoft claims that there’s at least 66 million users that you just won’t reach on Google at all.

It’s no secret that Google CPCs aren’t getting any lower. Ever increasing competitiveness for search terms mean higher prices, and that isn’t likely to change much. While you are attracting a different audience with the Microsoft Ad network, you will also welcome significantly lower CPCs on competitive search terms. And we’re not talking peanuts here—the average cost-per-click on Microsoft Advertising can be up to 70 percent lower than AdWords. According to a Search Engine People study, in the automotive industry, CPCs were 32.5 percent lower than Google, and in the insurance industry, that number jumps to 59 percent.

Thankfully, this isn’t one of those “you get what you pay for” situations, either. In an account example cited by Hanapin Marketing where the total spend in Bing made up 12% of the total ad spend for the year, the resulting ROAS were significantly higher in Bing at 487% compared to Google at 334%.

When you advertise on Bing, you’re getting a three-fer: your ads also appear on Yahoo and AOL ad networks. This opens up your campaigns to searchers across all Bing, Yahoo, and AOL owned and operated sites, as well as all their partner sites like Amazon, Wall Street Journal, CBS Interactive, and more when you opt-in to syndicated search. Of course, you can advertise on the same Google partner sites when you use Google Ads, so this isn’t exactly unique, but again, by reaching out to Yahoo and AOL, you are going to be able to net audiences that do not use Google search. If your customer demographic tends to be older and less tech-savvy, you absolutely need to take advantage of this.

Microsoft Advertising is Easy to Use with Google Ads

If you already use Google Ads (which, if you are a living, breathing digital marketer, you are) it’s pretty simple to ramp up with Microsoft Ads and Bing. Microsoft Advertising allows you to import existing campaigns directly from Google Ads. And Automated Imports to enable you to synchronize Google campaigns with their Microsoft Ads counterparts on a recurring basis.

Microsoft Advertising is an ad platform with rising potential. It’s ripe with opportunity for marketers to identify and reach even more customers than they might if they focus on Google Ads alone. Marketers using Invoca are also well-positioned to drive conversions on Bing. By using Invoca’s integration with Microsoft Advertising, they can measure and attribute conversions happening over the phone to search ads served across sites within the Bing Network, including Yahoo and AOL.

And that brings us to the final point: these are all great reasons to use Bing and the Microsoft Advertising network, but it won’t and can’t replace advertising with Google. With a solid 64 percent of the search market under its enormous wings, you’re going to reach most of your customers advertising with the Big G. But that’s no reason to miss out on a huge opportunity and untapped audiences waiting for you on Bing, too.

Want more info about Invoca’s Bing Integration? Call us at call 855-727-9492 or click here to schedule a demo. 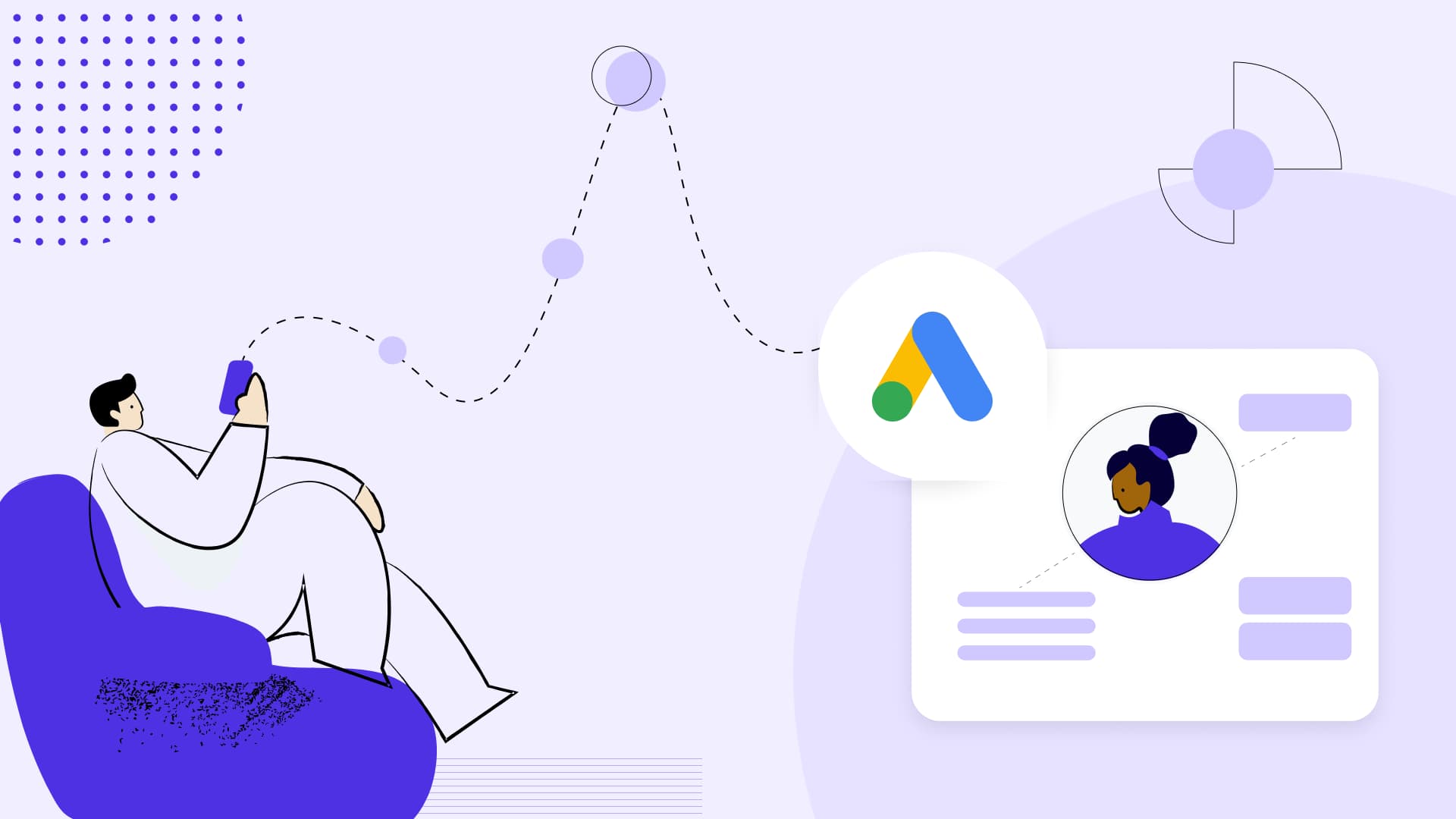