How AI Will Change the Face of Customer Service 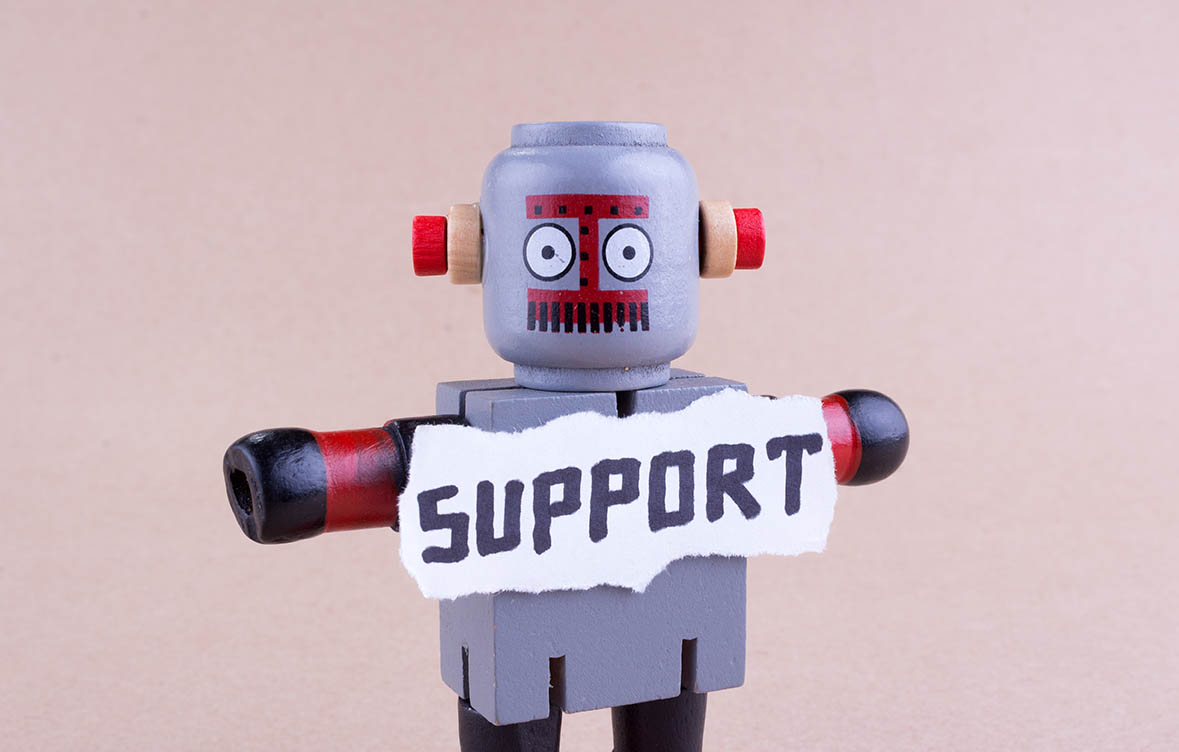 We can’t emphasize this enough: AI isn’t going to take away marketing jobs, but it will make you better at what you do. Artificial intelligence can’t argue an opinion, execute a great content strategy, or manage your demand gen operations. But it can make you more effective at all of the above.

Invoca Signal AI, for example, doesn’t replace a person, it gives you access to previously inaccessible information. It’s wouldn’t just be time consuming to have people listen to millions of phone calls to glean insight into customer behavior, it would be impossible to act on it in any timeline that is meaningful to a marketing organization. Even if you did have people manually analyzing phone calls, you could certainly have them do something that has a bigger-picture impact.

AI has the potential to drastically improve customer experiences both on the phone and online and to give marketers the ability to create a level of personalization that was previously unimaginable.

This great article from The Economist shows how AI could change the face of customer service as we know it—and in some cases even increase the need for human employees.

“YOUR CALL IS important to us,” a recorded voice tells resigned customers as they wait endlessly to speak to a human agent. AI is starting to help companies improve the quality and consistency of their service in order to persuade customers that they do in fact care about them.

Ocado, a British online grocer, receives around 10,000 e-mails from customers every day and uses AI to detect the prevailing sentiment in them. It now replies to the most urgent ones first, and is planning to route complaints to agents with expertise in the relevant field. “Like other applications of AI, it’s about trying to make humans more efficient, not take them out of the process entirely,” says Paul Clarke, Ocado’s chief technology officer. Between 2017 and 2021 the share of customer-service interactions worldwide handled entirely by AI will rise fivefold, to 15%, and by 2019 at least 40% of such interactions will involve an element of AI, according to Gartner, a research firm.

AI will change customer service as much as the telephone did

Before the phone started to spread in the early 20th century, companies handled customer inquiries by post or by visiting in person. Phones helped agents to become more productive, and AI will boost productivity even more dramatically, because it can handle large numbers of customer inquiries more quickly than humans can. This has become more important as communications channels have multiplied to take in e-mail, mobile messaging apps and social media. And consumers have got used to dealing with automated services. Surveys suggest that around 40% of American internet users would rather use digital customer services than speak to someone on the phone.

Virtual agents are on the rise

Some 30% of companies now offer standalone “bots” that can answer questions and solve problems, although their range remains narrower than that of a human. Many of these use some AI. They are trained on logs and transcripts of past customer interactions, and as they are fed more data they become better at solving more complex queries. Such bots enable businesses to deal with many more inquiries without hiring extra people. China Merchants Bank, a commercial bank, uses a bot on the popular Chinese app WeChat to handle 1.5m-2m queries every day, a workload equivalent to around 7,000 human staff. Caesars, the hotel and casino group, offers a virtual concierge, Ivy, at two of its hotels, which answers guests’ queries by text, many of them automatically if the inquiry is simple to answer. This has reduced calls to the human-concierge desk by 30%.

AI will also enhance customer-service agents’ knowledge, performance and speed. Some companies are experimenting with “voice-printing” technology which recognises clients’ voices and alerts agents if a caller is impersonating someone else. This will be especially helpful in financial services.

One Australian bank is experimenting with a standalone smart voice-controlled speaker to listen in on agents’ conversations about loans. If the agent forgets something or makes a mistake, it jumps in. Some companies are also using AI to suggest responses to customer queries which a human agent can approve or adapt before sending. Over the past year this has allowed KLM, the Dutch flag carrier, to double the number of text-based customer inquiries it handles to 120,000 a week while increasing the number of agents by only 6%, says Dmitry Aksenov of Digital Genius, a firm that helps automate customer support.

A few companies have started offering AI-enabled services that listen to calls to judge agents’ performance and send them suggestions for improvement in real time. One startup, Cogito, whose customers have included insurance firms such as Humana and MetLife, focuses on recognising “compassion fatigue” in agents. It takes in details such as how fast agents are talking and what words callers are using to detect emotion and gauge whether the interaction is going well. If there is a problem, it cues agents to act more empathetically.

A tool like this can help large companies monitor their agents’ performance, but the agents may also welcome the feedback. Call-centres have a turnover of 30-40% a year, partly because agents have had little help with improving their performance, says Joshua Feast, Cogito’s boss.

Marty Lippert, head of technology for MetLife, reckons that in areas like customer service and human resources AI offers a return on investment of around 20%. Most companies buy AI services from outside providers, but firms with technical know-how often prefer to create their own. For example, a team at Uber, a ride-hailing firm, has built a system using AI to deal with e-mailed queries (there is no telephone option). It sends the agent ranked options for what to do next, which has cut the time it takes to resolve a complaint by around 10%...

Read more at The Economist 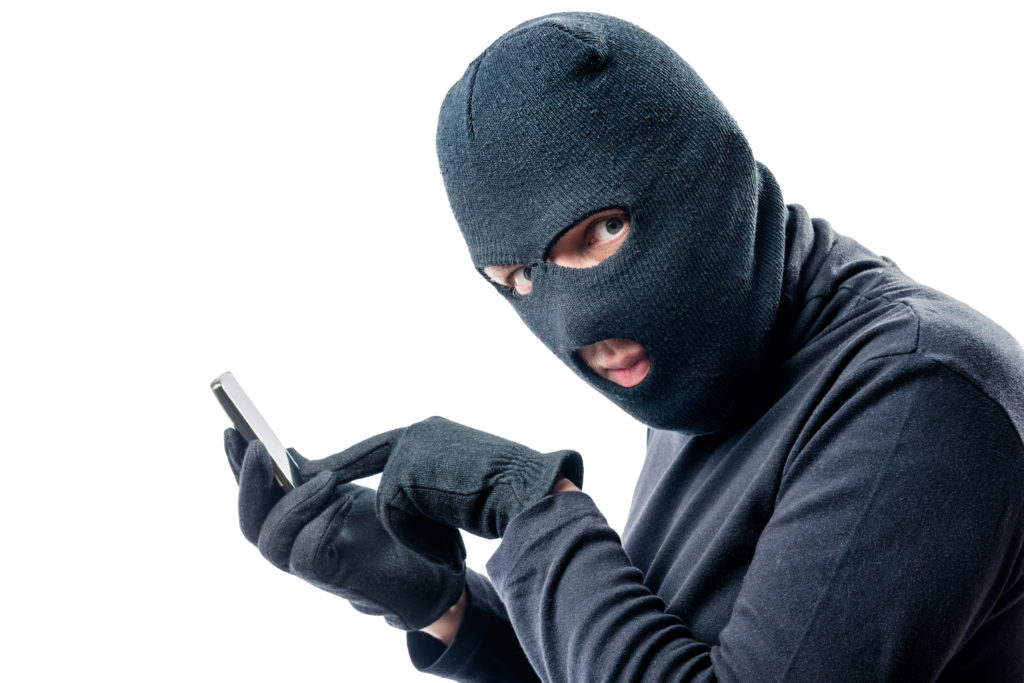 Jane Irene Kelly
Fraudulent calls aren't just annoying, they cost businesses and consumers $30B in 2021 alone. Here's what businesses can do to help hang up on call fraud.