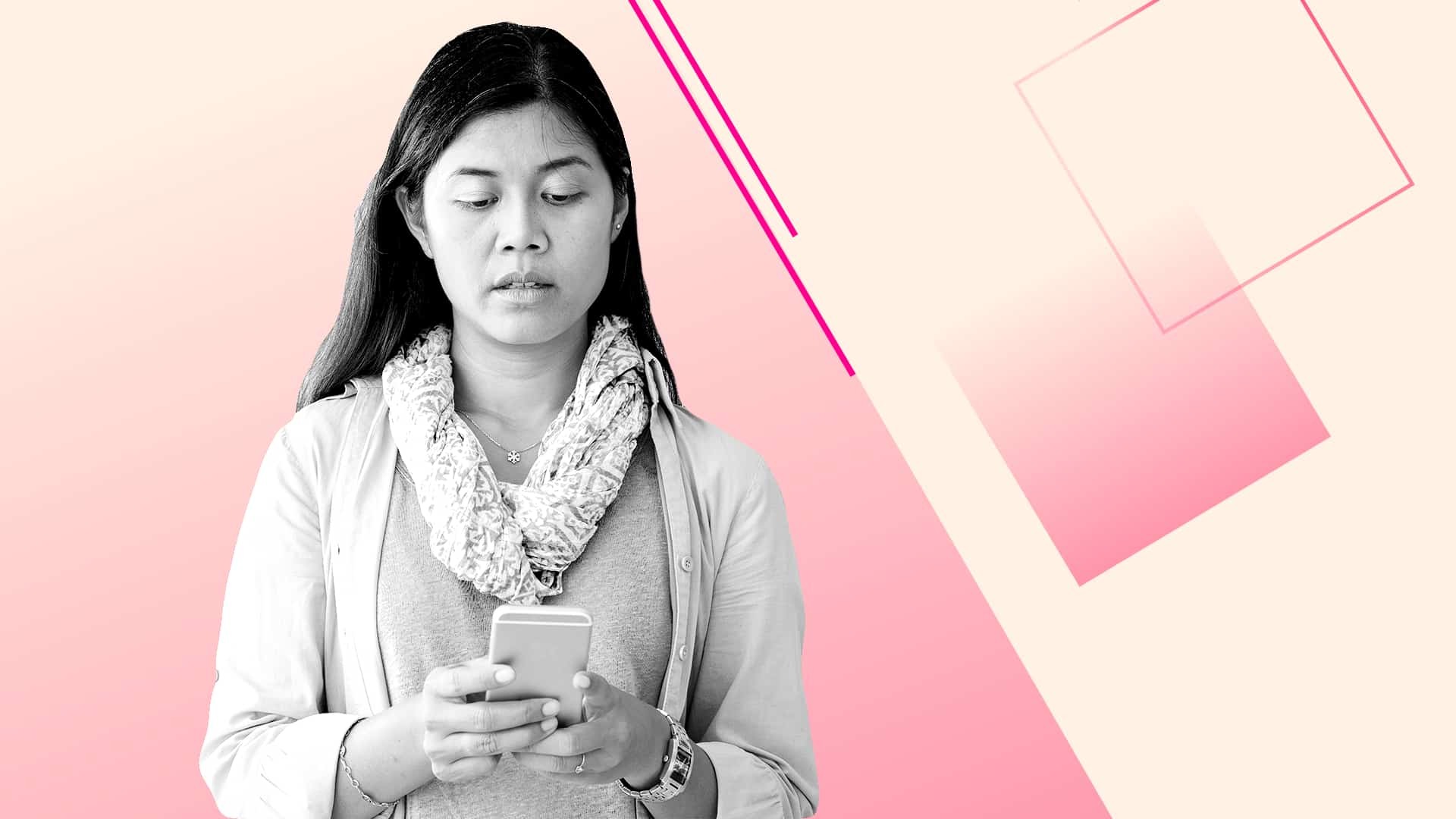 As the world adapts to the new realities of the COVID-19 crisis, its shady underbelly is changing with it. Our research has found that telecom fraud has continued unabated during the crisis and this includes the toll-free traffic pumping (TFTP) that impacts businesses and robocalls that annoy and scam consumers. More surprisingly, some of the telecom bandits have adapted their tactics to meet the ebbs and flows of activity that our businesses and lives have experienced over the last few months.

From January to February 2020, roughly 4% of calls that hit our honeypot were TFTP calls, which matches seasonal call fraud norms. (A “honeypot” is a pool of numbers we use to attract, trace, and count TFTP calls.) As we entered spring — and the beginning of the pandemic in the U.S. — TFTP traffic doubled to about 8% through mid-April when it ramped up to about 11.5% of all calls that we are tracking. Again, this uptick fits the seasonal volume increase that we normally expect in the spring.

The type of TFTP calls we are seeing also remain the same, holding the line with silence, static, or background noise like construction or the chatter of a crowded cafeteria. You can learn more about how TFTP and robocalls work and what Invoca is doing to fight them in this blog post.

TFTP Adapts While Robocall Volume Falls During the Pandemic

You may have noticed a distinct reduction in number of calls you have been getting from Nancy at the “student loan department” and “Google” calling to tell you your business listing is incomplete. It’s not just you. Fortune reported that 2.9 billion robocalls were placed in April in the U.S., down from 4.1 billion in March and 4.8 billion in February. That’s a nearly 40% drop in robocalls in just a few months.

This is likely because many of the scammers behind these robocalls work in actual, physical call centers in countries such as India and the Philippines, and just like legitimate businesses, these shady call centers have had to shut down to prevent the spread of the coronavirus. In a happy coincidence, it appears that they have not been able to move to remote “call from home” call centers like legitimate businesses have, and robocall volumes remain down. But don’t get used to it, they will likely figure out a solution very soon.

The perpetrators behind TFTP appear to be more adaptable, though. These calls have been going on virtually unimpeded throughout the crisis. They continue to fly under the radar, adapting their call traffic to match lower business call traffic trends. Strangely, they didn’t ramp up and take advantage of many call centers that were not answering the phone, which could have allowed them to keep calls on the line as long as they wanted to. Toll-free traffic pumping scammers make money for every second they keep calls on the line, so it comes as a surprise that they did not take advantage of this situation.

This was likely done so they would not attract additional attention to themselves (don’t worry, we’re still watching you!) And TFTP scammers tend to be smaller operations than robocallers, as they don’t accept inbound calls or talk to anyone like robocall scammers do. Essentially, TFTP operators already work from home, so their business has not been disrupted by the pandemic.

The good news is that the TFTP Traceback Taskforce group that Invoca has run for the last 4 years has made significant inroads over the last few months. All we can say is that we are closer to nailing the perpetrators, but we can’t share many specifics right now as we are working to put a foolproof case together.

What we can share is that we have finally broken through the next barrier and made it further upstream, identifying a consistent but small group of fake call “carriers” that the majority of the traffic is tracing back to. We hope to be able to share some really exciting news on this later this year.

As for robocalls, the industry is still battling those and working tirelessly to get STIR/SHAKEN implemented across the network. SHAKEN/STIR is a new framework of interconnected telecom standards that combat spoofed robocalls with caller ID authentication. SHAKEN/STIR are acronyms for Signature-based Handling of Asserted Information Using toKENs (SHAKEN) and the Secure Telephone Identity Revisited (STIR) standards. This means that calls traveling through interconnected phone networks would have their caller ID “signed” as legitimate by originating carriers and validated by other carriers before reaching consumers. SHAKEN/STIR digitally validates the handoff of phone calls passing through the complex web of networks, allowing the phone company of the consumer receiving the call to verify that a call is in fact from the number displayed on Caller ID.

Invoca has spent the last month working with all of our carriers, outside counsel, and other vendors offering STIR/SHAKEN attestation (call signing/grading) solutions in order to best prepare for industry implementation and best serve our customers with calls they want and deserve and to block the junk calls that cost them time and money.

This is still a work in progress, but we aim to be ready to receive and pass signed calls to our customers by the end of 2020. 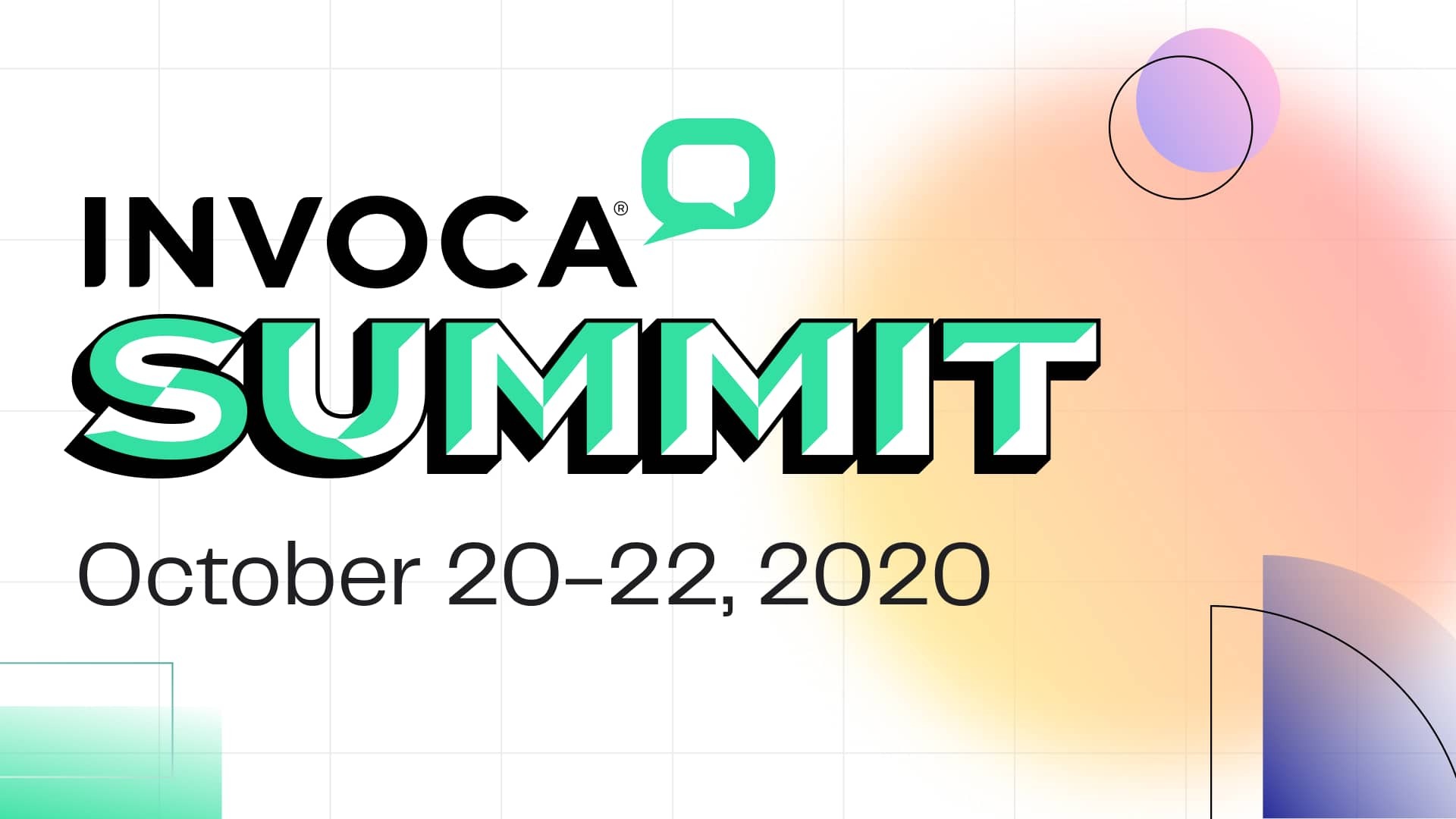 Are These the Best Invoca Summit Speakers Ever?