Chatbots: What Are They And Why Now? 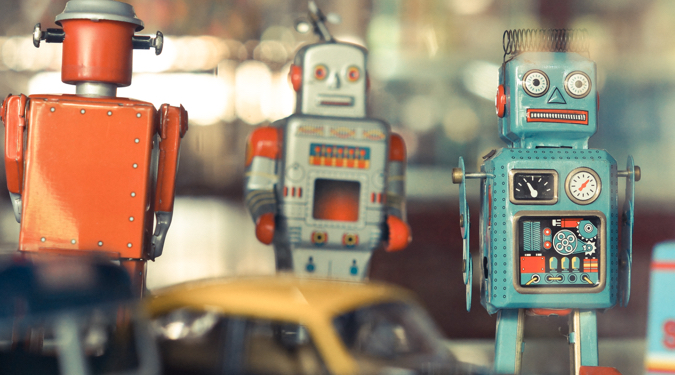 If you keep up with tech news, you’ve likely seen all kinds of articles in the last couple months about chatbots. There was another wave last week in response to some of Google’s announcements at its I/O conference. There’s definitely a mix of excitement and speculation about whether it’s a fad or the future.

But first, let's take two steps back. What’s a chatbot? It’s basically a computer program that uses artificial intelligence (A.I.) to stimulate an intelligent conversation -- either spoken or written. It simplifies and humanizes common tasks. Chatbots aren’t new; they’ve been popular in China and Japan for a while now, allowing people to do things like order food or a cab from the same app they use to chat with friends. But, the West is catching on.

Why now? 2.5 billion people have at least one messaging app installed (growing to 3.6 billion in a couple years), like Facebook Messenger or WhatsApp. Meanwhile, the market for mobile apps is showing signs of maturity. According to the Economist, “users’ enthusiasm is waning, as they find downloading apps and navigating between them a hassle. A quarter of all downloaded apps are abandoned after a single use.”

Several other contributing factors according to Martin Bryant at TheNextWeb include:

The concept of chatbots really came to life for me when I downloaded Quartz’s news app a couple months ago. It’s a completely different way of consuming news on your phone that’s incredibly intuitive, interactive and fun, complete with emojis, GIFs and well-written news bytes. In the image below, you can see how they’re monetizing the experience with ads from MINI.

I would put the Quartz app in the category of virtual assistants, which is certainly a popular -- and obvious -- use case for chatbots. I think a few other categories could be customer service and workplace productivity, but how businesses will deploy these tools largely remains an open question.

The Potential is Endless

What we do know is that the potential is enormous. Facebook is developing a rumored Chat SDK and Messenger Bot Store to rival Apple’s iPhone SDK App Store. To put this in perspective, Facebook Messenger has 800 million monthly active users, more than 100 times the number of iPhone owners when Apple launched the App Store.

As marketers, it’s only a matter of time before chatbots and messaging go from being experimental to a critical component of the omnichannel customer journey. It will be an interesting new challenge, that’s for sure! 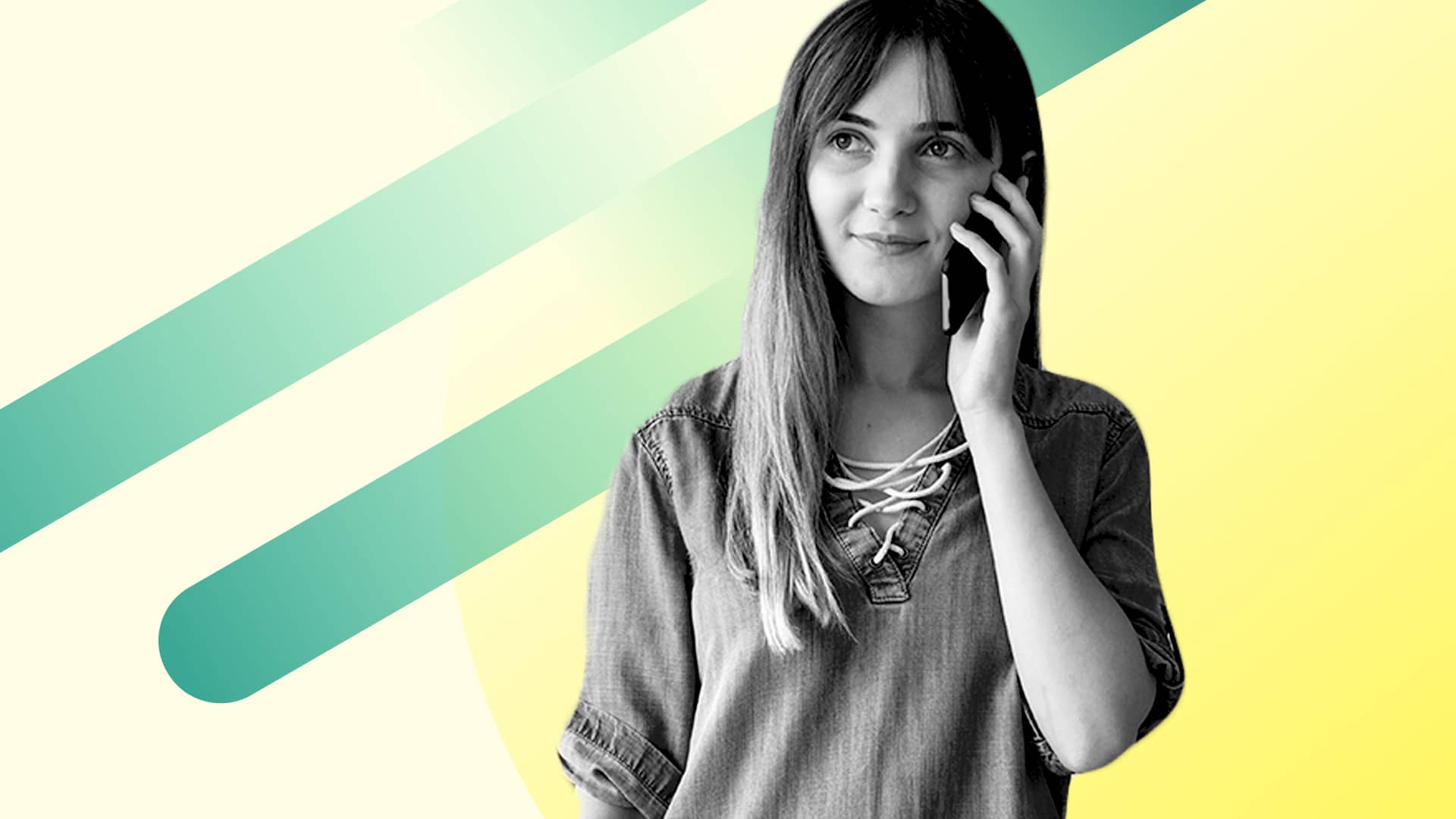