7 Things Marketers and Advertisers Need to Stop Doing in 2020 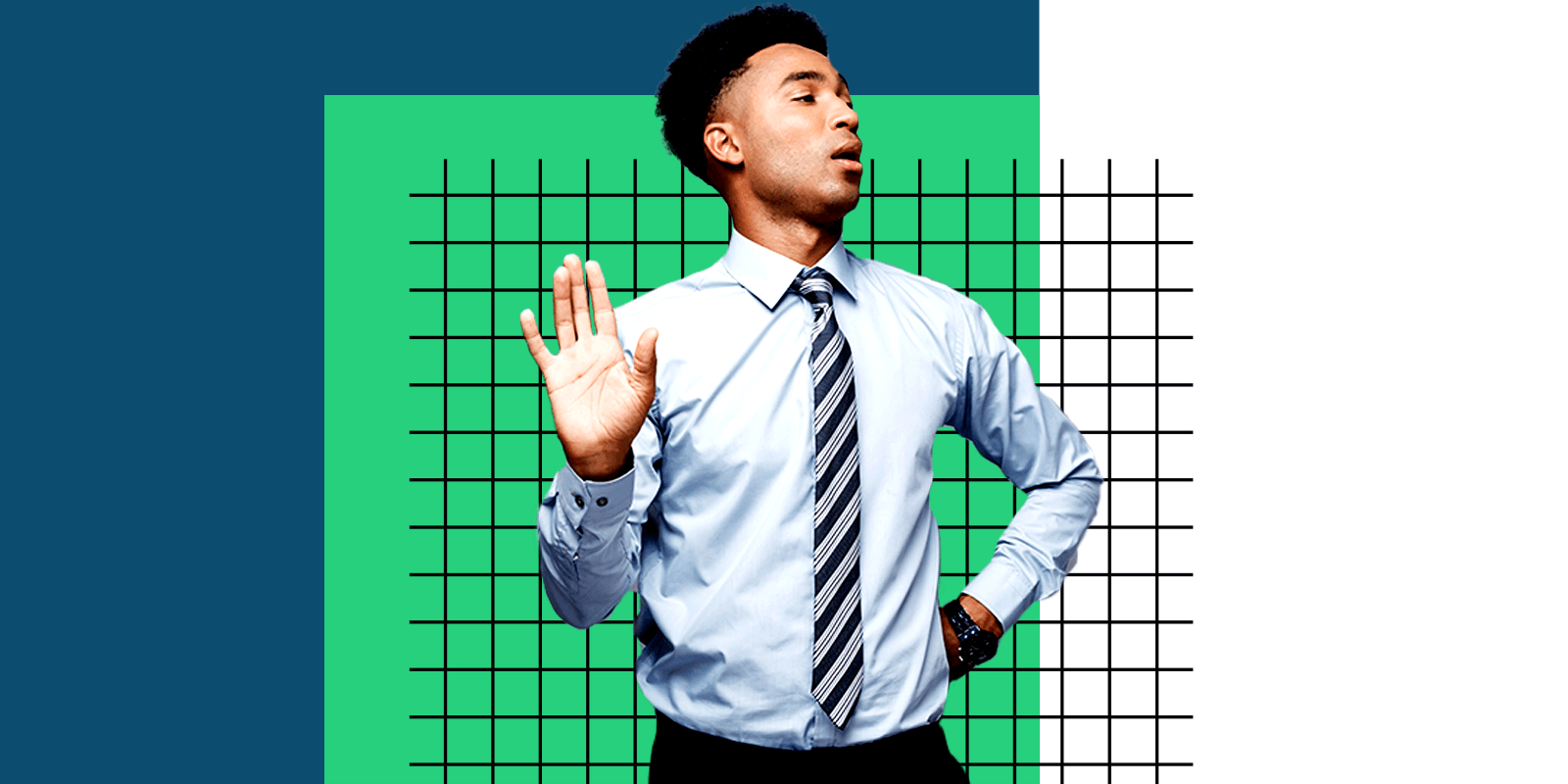 It’s once again the time of year for predictions posts and general harping on everything that you need to do in 2020 to prevent being shot into the void of eternal irrelevance. This also means it’s time for my annual rant on all the annoying things that marketers and advertisers need to stop doing to keep people who actually understand what we do (no, grandma, a copywriter does NOT just make copies) from chasing us around the city with torches.

A new and infuriating trend that I started noticing this year is jamming junky sponsored content into outbound emails and newsletters. I have seen this from B2C retailers, which just makes me mad, but I have also spotted this garbage in B2B newsletters and that makes me disappointed. Which, as any “not mad but disappointed” parent can attest, is much worse than mad.

Before I go completely nuts on this, let’s try to break down the logic: You’re sending an email that’s essentially an ad, from which you hope to generate revenue. What does this ad need? More ads, right? Maybe if they don’t click on my junk, they’ll want to find out about 5 weird cancer prevention tricks that doctors hate instead and I’ll make $.0005 from the click! Boom, bang, win, right? Nope, it turns out you’re just a bad person with bad ideas.

Outbrain and its spam-hawking ilk are for publishers who have no other way to make money because people think reporting the news is magically free and writers should eat sand and beg for change when they’re done with the day’s listicles. It’s not a way for companies that sell things for money to squeeze a few more pennies out of their emails. Unless you’re gunning to be an online editor at USA Today, cut it out and spend your time making your emails better instead.

Paying Attention to the Comments

It’s almost 2020, which is officially the year of the future. Like, even more futuristic than the year 2000, which, coincidentally, was the last time somebody left an insightful comment on a blog post. This is particularly true for B2B blogs where the comments are 100% spam and backlink-stuffing junk.

This is somewhat baffling because Google doesn’t even care about backlinks in comments sections anymore, so it’s hard to understand why spammers even waste their time doing it. What’s even more mindblowing is that some content marketers allow commenting on their blog without manually filtering and approving every single comment first. The Akismet comment spam filter alone filters 7.5 million spam comments PER HOUR. << Not a typo. Per hour. And it still misses some crappy-but-not-quite-spam-stuff. If you don’t have the time to wade through millions of spam comments to find a good one every six months, just turn the commenting trash machine off and go fish for compliments on your rad blog posts on LinkedIn like I do.

We’re data-driven marketers, so we pay attention to data. If, for example, something drives pageviews we make more of it, if something isn’t driving pageviews, we bin it. But you have to watch out because viewing data in a vacuum will inevitably make your content suck. I hate to sound like your friend who’s always trying to sell you essential oils on Facebook, but you gotta take a more holistic approach to using data to inform your marketing strategy. Yes, pageviews are important and they make you look good, but what’s the time on page like? Is everyone coming in and bouncing out? Are the keywords driving organic traffic to it relevant? Most importantly, are you getting any conversions from all those pageviews? If you’re not getting any conversions from your content, it might as well be 20,000 broke kindergartners that read your blog posts.

The point is, following vanity metrics alone can drive you to create the wrong kind of content and get the wrong kind of traffic. If you’ve done a competitive keyword analysis, you’ve seen your peers doing it. You know, the one that is driving traffic for “Stephen Curry” and “bacon recipes” when they make a CRM plugin. Focus on creating quality, relevant content that aligns with your personas and quality traffic will follow. And yes, I am saying this while writing a holiday post to get some cheap pageviews during a dead week. What’re you gonna do about it?

As anyone who’s too cheap to ante up the $5 per month for a premium Pandora subscription can attest, ear-scaldingly annoying ads are a workout- and commute-ruining scourge that needs to be stopped at all costs. Yes, I know $5 is the cost to stop them. But the point is that these ads exist at all. Singing ads are the primary offender. Now, let’s not confuse a singing ad with a musical jingle. A jingle like “Sleep Train/your ticket to a better night’s sleep” is catchy (I didn’t have to look that up), clever in a dad joke sort of way, short, and memorable. It pretty much everything an ad should do.

Now, a certain laundry detergent maker that rhymes with “Tide” however, deserves to be hung out to dry for their cringy singing commercials on Pandora. They’re so bad that at the least you will turn the volume all the way down to avoid hearing them again. At the worst, you’ll throw your phone and break down crying at the gym because not being able to do 10 pull-ups reminded you of the horrors of middle school combined with the worst ad ever drilling into your brain just shattered your entire life.

Yeah, this is about how it feels.

The comments on YouTube are all fire and fury and “I’ll never buy Tide again.” There’s a Reddit thread dedicated to the topic, and it’s on several “worst commercials” lists. Tide themselves even made a follow-up commercial to the awful “a coffee stain/on my white shirt” commercial that admits (in a very annoying musical way, no less) their commercials are the worst thing since swine flu. Being annoying is NOT the same as being memorable. The only thing those commercials have made me remember to do is stick my arm out and knock all the Tide off the shelf every time I go to the grocery store.

Doing marketing — even for complex and often dense B2B software — doesn’t have to be a never-ending grind of buzzword bingo. One of the best ways to make sure that your marketing creative is on point is to make sure that you actually like it. I know, sometimes with the stuff we have to write about, it’s not easy to be funny or feel more excitement than you get from eating a slice of dry toast. But it’s not impossible! Check out this post on compliance, which should ostensibly be the Ambien of blog posts. It’s actually kinda okay! Some people LOLd! At a compliance post! And if you can get away with it, go off your rocker and write some crap like this every once and a while. Try out some off-kilter subject lines. Make a fun video (NO SINGING!) It’s a great way to blow off some creative steam and remind your audience that you have in fact not been replaced by an AI-powered ad bot. Yet.

Didn’t we talk about this last year? I noticed you’re still saying it. Please, for the love of all that is good, make it stop.

Now, back to our regularly scheduled content programming. Have a great new decade, everyone! 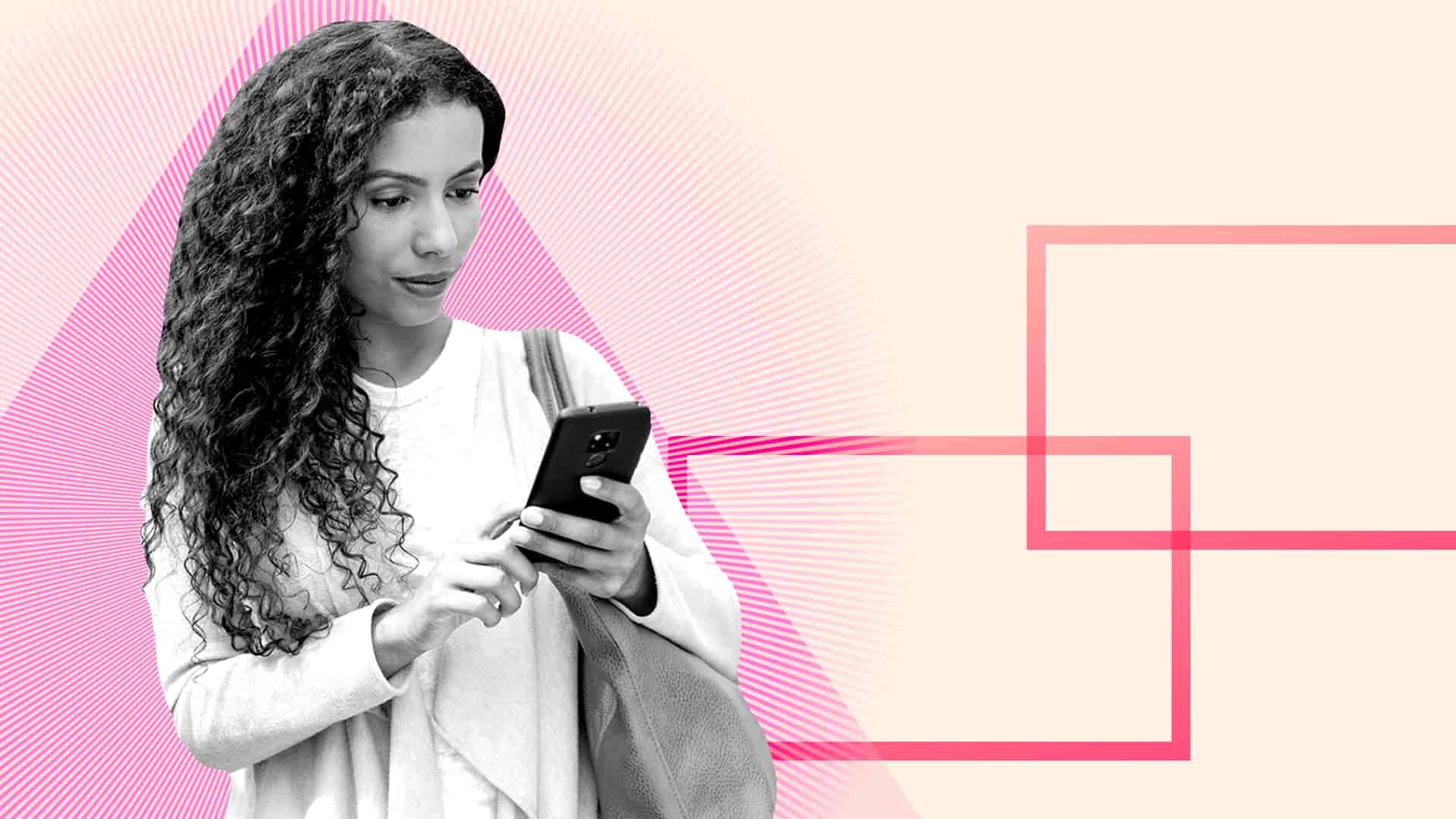 Building Trust With Your Customers is More Important Than Ever

Owen Ray
During the COVID-19 pandemic, facilitating real human connections and developing trusting relationships with your customers has become more important than ever.