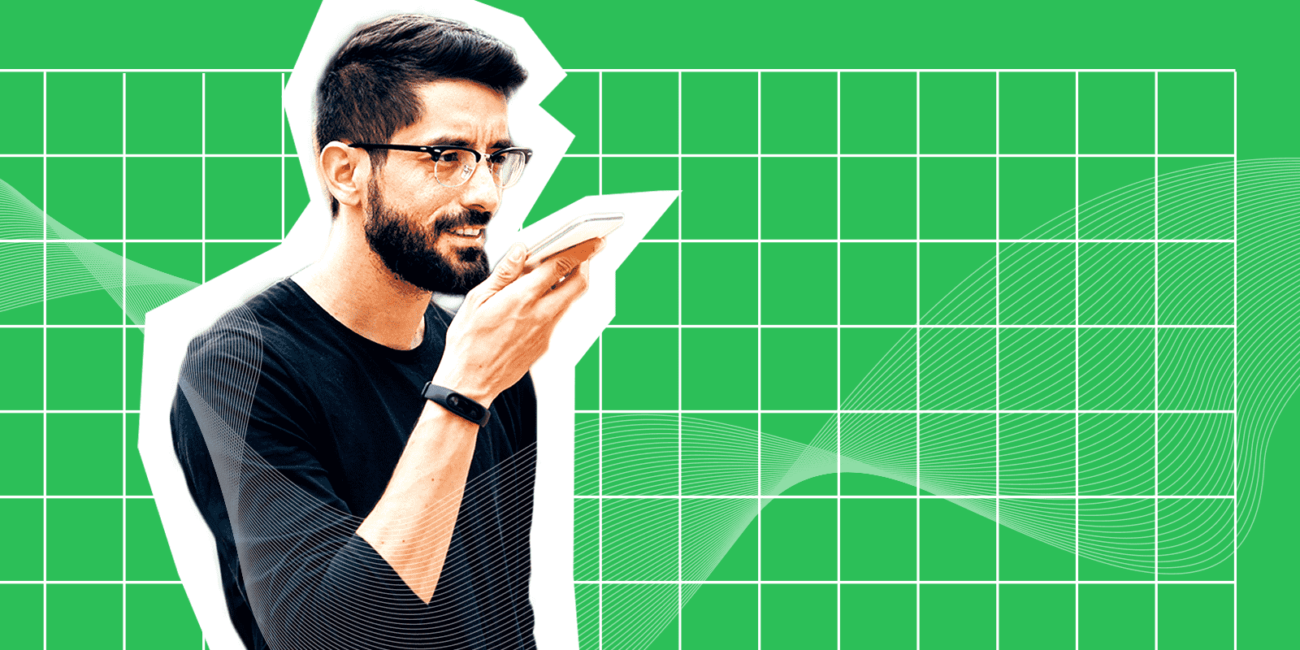 Marketers continue to await the arrival of paid search ads to voice assistants like Google Home and Amazon Alexa with bated breath. Salivating like a dog being taunted with a treat held just out of its reach, we wonder what voice ads will sound like, how well they will work, and what acronym we will use for them. I say PVAs, for paid voice ads. Okay, maybe I need to work on that a little. As hotly anticipated voice search ads are in the marketing set, consumers—a.k.a., you when you get home—await its arrival with equal measures of dread.

Voice search responses are blissfully ad-free today. It’s virtually the only medium you can use to look for something and not see or hear an ad while you do it. Even if you opened a phone book for a non-kindling related reason, you’d see ads. So why hasn’t this panacea been opened to advertisers? Despite over 1 billion voice-enabled devices having been sold (that includes phones), Google, Amazon, and Apple are still trying to establish trust with users and achieve the greatest market penetration possible before they attempt to monetize voice search. Being Google, Amazon, and Apple, they also don’t exactly need the revenue from voice search, especially at the risk of losing market share and alienating customers.

So, will people hate hearing ads on Alexa? It looks like that might be the case. A recent survey shows that 62% of consumers would reject voice search ads. That’s not a great sign. On the other hand, just under 40% said they would be open to ads from their voice-commanded helpers if they were “relevant.” There are a few problems with this data, however. First, this survey did not delineate results between devices. People might hate a voice ad on the Echo, but not mind it so much on a mobile device. Second, it all depends on individual interpretations of relevance.

On the first point, yes, getting an ad instead of an organic search result on a screenless smart assistant would achieve a new level of annoying, and poorly targeted ads could dump over the holy grail of relevance. On the other hand, the “organic” results you get now are often the result of marketers fine-tuning content to return the top (and only) result for a screen-free search query. Is that really any different than an ad? To you or me, not really. But to a consumer who would likely be told “you’re about to hear an ad,” it’s probably enough to make them say “Hey Google, have fun at the bottom of the pool.”

Of course, the same survey shows that 63% of people who use voice search are actually using their phones to do it, which do in fact have screens. It has been reported that people have seen Google testing voice search ads in the wild on Android devices.

In this format, the ad is not invasive, and not at all different than what people are used to seeing when they type their search in. It would be hard to imagine that many consumers would raise a fuss about this kind of paid search result, and many might not even take notice. And this can be something of a goal for paid voice search—results that are useful, relevant, and not invasive.

And that could mean just avoiding placing ads on screenless devices altogether. It’s hard to imagine a way, relevance be damned, that paid voice search results would not feel invasive. And just imagine if they allowed jingle ads like the awful cringe-inducing trash you hear on unpaid Pandora or the radio. We would definitely see an uptick smart assistants being tossed out of second-story windows. Since many more smart home devices will have screens and most people will probably continue to use their smartphones for voice search, there’s no reason to try to force ads into the voice-only world.

It’s All About the Data

As it stands today, you still can’t get any voice query-specific data in Google Analytics. There are some interesting workarounds to try to detect it, but there are no Analytics filter or results that show you exactly how voice search is being used to find your products or online properties. However, this does not mean that we won’t ever get access to it. Currently, we only have “best practices” to follow to try to get the most out of voice search, but getting the actual data from voice search queries could be a potential retargeting goldmine. As recently as last summer, John Mueller of Google who wrote on Twitter that bringing such a filter to GA is “not out of the question.”

The big question on every marketer’s mind is when voice search will actually arrive. With NPR and Edison Research estimating that roughly 60 million people own 157 million smart speakers in 2020 and that nearly 25% of adults in the U.S. now own at least one smart speaker, we can now safely say that it is here. It is predicted that smart speaker users in the U.S. will grow by 13.7% to reach 83.1 million this year. But in 2021, growth will dip into the single digits according to an eMarketer forecast. While growth is slowing and paid search ads on smart speakers have not yet become a staple, marketers still have time to figure out how they might make the most out of paid voice search ads and maybe work on how to do it without pissing everyone off. 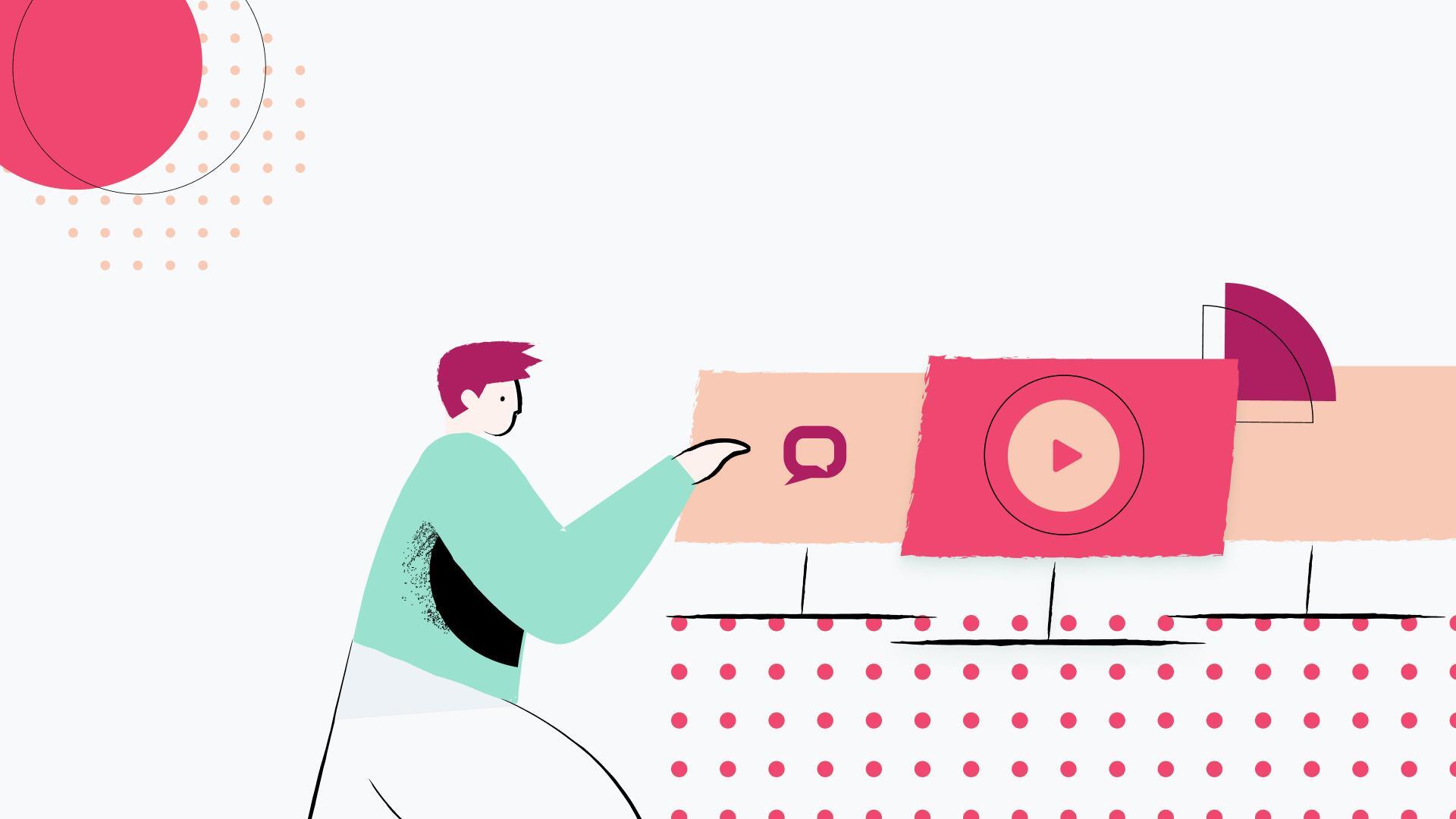