Get a demo
See our customers

Using conversation intelligence to identify the most profitable customers

This is the story of how a communications service provider got smarter about who was converting and why – knowledge that drove dramatically higher response rates while shrinking customer acquisition costs.
66%
improvement in response rates
50%
increase in revenue
58%
decrease in cost per sale 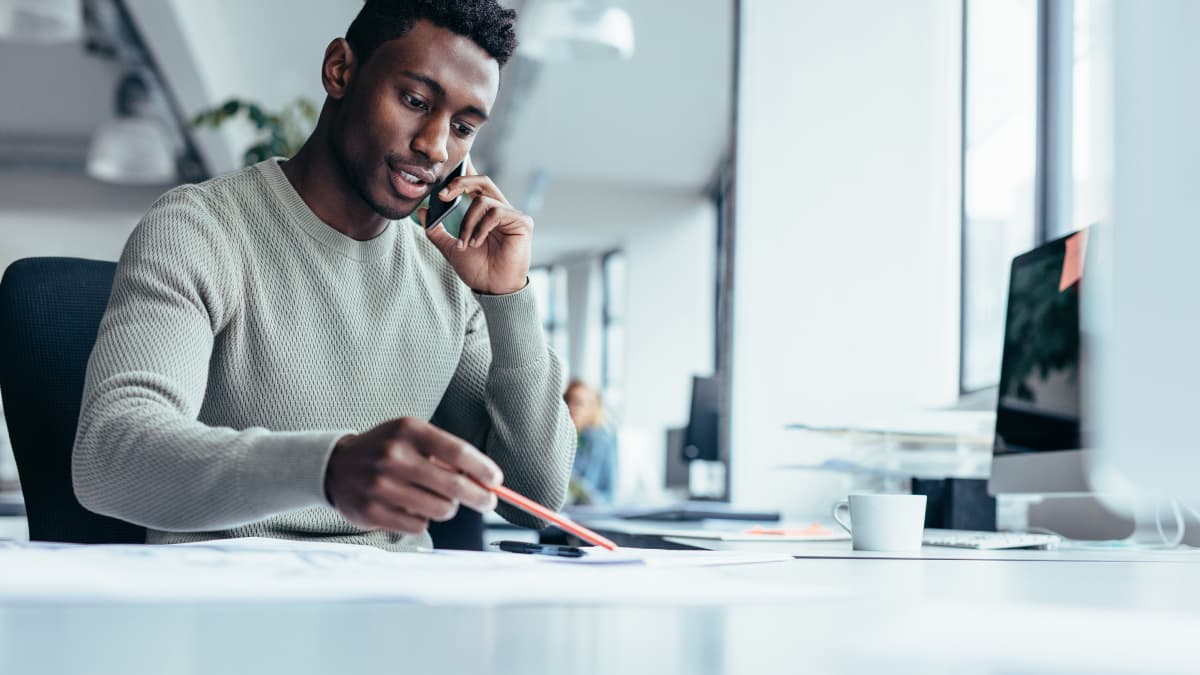 share
Invoca is a key marketing enabler for us, and helps us understand the changing dynamics of our market.

Bryan Flores
AVP for Media and Analytics at Frontier Communications

After Frontier completed its acquisition of Verizon’s wireline business, Bryan had seven geographically dispersed operating areas, each in charge of its own marketing, without much knowledge sharing across teams. Consolidating the teams helped, but Bryan still needed to create a strategy that targeted high value prospects across every region where Frontier operated.

For the telecommunications industry, acquiring new customers is expensive. As a result, Bryan needed to focus on identifying and retaining customers with the highest lifetime value, and reducing costs connected with customer acquisition.

The Challenge: Not enough attributes to analyze

At the time, Bryan didn’t have the right tools to collect marketing intelligence. He could see which offers generated responses and conversions, but beyond that metric, he could only guess at why marketing campaigns were successful (or failed). Bryan also didn’t know which customers offered the best value for his marketing bucks – that is, which customers were most cost-effective to acquire. For example, if someone lived in a region where Frontier’s services were offered, they qualified as a target.

We needed to cut out the people who weren’t responding to our campaigns, and focus on prospects who offered value.

Bryan Flores, AVP for Media and Analytics at Frontier Communications

Bryan started using Invoca’s custom data fields to better analyze what drove conversions. By adding attributes from rich data sources, like Nielsen data on customer segments, Bryan could go beyond simply tracking conversions to understanding what types of products a prospect is shopping for and the likelihood of whether they’ll switch telecom providers. In addition, he was able to add data about prospects’ journeys, such as the number and type of cross-channel touchpoints. All in all, he went from measuring just a few attributes for each campaign to measuring more than 100.

With better tools for analysis, Bryan was able to:

1. Drive better response rates and optimize marketing spend
‍Invoca’s custom data fields allowed call disposition data to be sliced and diced by many different attributes including: prospect vs. winback segments, pricing/packaging/bundling, language and demographic segments. Access to each of these attributes means Bryan could analyze response rate behavior for that particular segment of the population. He could then hone in on the ones that were more effective and stop wasting valuable marketing funds on those that were underperforming.

After six months of using Invoca, campaign response rates improved by 66%, while revenue increased 50%. In addition, cost per sale went down by 58%. By focusing on prospects with attributes and behaviors that offered higher lifetime value, Bryan was able to eliminate prospects that weren’t profitable.

2. Generate revenue with the same media spend
‍With the intelligence gathered by using Invoca, Bryan was able to shift funds from certain offline direct mail segments to better performing segments that resulted in higher response and conversion rates, and overall improved retention rate. By doing so, he was able to generate $4 million in additional revenue, without adding a penny to the budget.

Invoca is a key marketing enabler for us, and helps us understand the changing dynamics of our market.

Bryan Flores, AVP for Media and Analytics at Frontier Communications

Want to learn more about Invoca? Request your personalized walkthrough of the platform.

DIRECTV uses Invoca to get call attribution for marketing campaigns and create better buying experiences that convert more customers in the contact center.