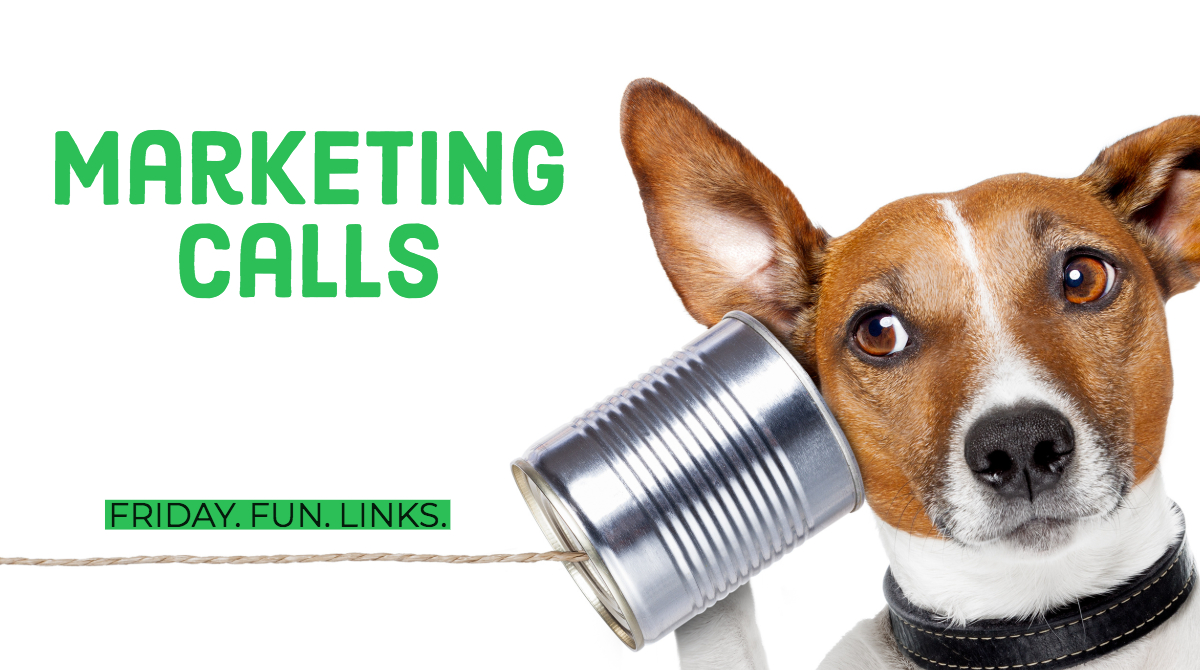 Just a few weeks ago, our marketing VP Julia Stead posed the argument that Siri will be more important to Apple in the near future than its ubiquitous and lucrative iPhone. When Apple launched its new lineup of iPhones, though, there was hardly a mention of the voice assistant. It appears that Julia was onto something (or she’s clairvoyant), as Apple was just saving the big news about Siri for Dreamforce. Last week, the two companies announced a new partnership that aims to create “powerful new mobile apps for business” that can make CRM data entry as simple as talking to yourself. Now I just need to go make sure that my boss can’t predict that I’m planning on leaving early today.

Alexa All the Things

Want to tell your microwave to heat up some cheese dip? Ask Alexa. Want to order cheese dip while you’re driving home from work? Ask Alexa. Want to check the timer to see when your cheese dip will be piping hot? Alexa. Want someone to keep an eye out for people trying to steal your cheese dip? Alexa again. What I am getting at here is that Amazon announced all kinds of new voice-enabled devices including a microwave, Ring security camera, an Echo for your car, an Alexa-enabled clock and a host of improvements to many devices, including a new, louder Echo Dot. Honestly, the clock and the microwave are absurd, but Amazon has the cash to beta test Alexa-enabled everything, so why the hell not. What I’m also getting at is that cheese dip is nearly as amazing an invention as voice AI. But you’re a smart person with great taste, so you already knew that.

Want to order my favorite cheese dip ever? Say “Alexa, order a dozen Fritos Jalapeño Cheddar Cheese Dip, 9 Ounce cans.” You won’t regret it, this stuff is amazing. And all over my keyboard.

Want to read more? Ask Alexa! Or check it out on TechCrunch.com

I hacked out this blog post on a keyboard and I feel like a complete rube for doing it. If you assume that I ride to work in a horse and buggy and wear a potato-sack suit, I won’t blame you. So why is everyone talking about talking so much, anyway? Well, it could change everything about the way we work, for one. Instead of staring at screens all day, we could end up walking around talking to our voice-enabled task management system, talking out emails, and generally getting stuff done without the need for a keyboard or even a screen. The best part of this, which has strangely been little discussed, is that this will finally kill the open office thing once and for all. Goodbye bumping elbows and sharing viruses with coworkers, hello soundproof cubicles! The future will indeed be glorious. 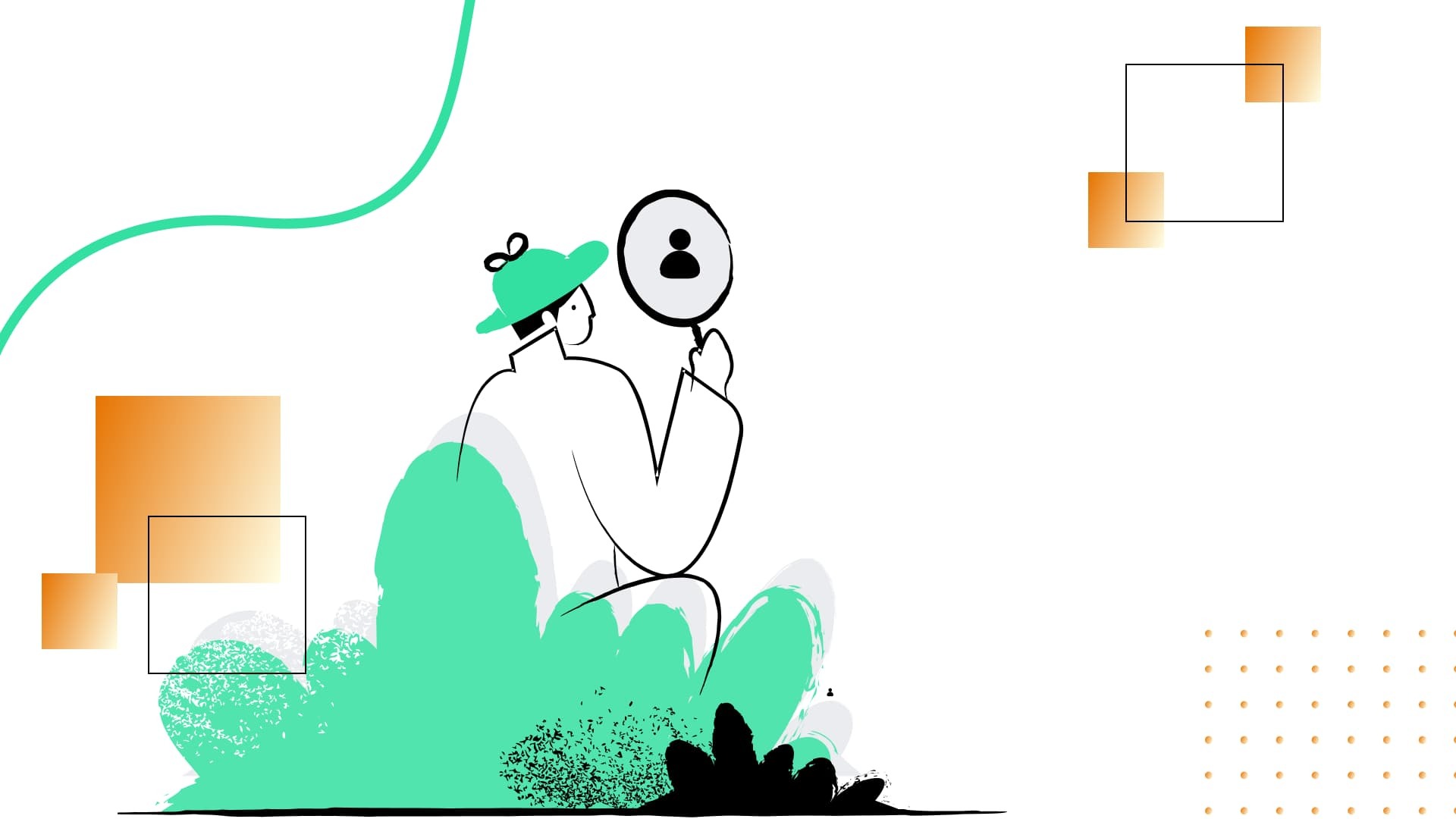 Why Conversational Analytics Is the Future of First-Party Marketing Data

Owen Ray
Conversational analytics is a powerful source of first-party data. Learn how marketers are capturing this data from phone calls and using it to boost revenue.