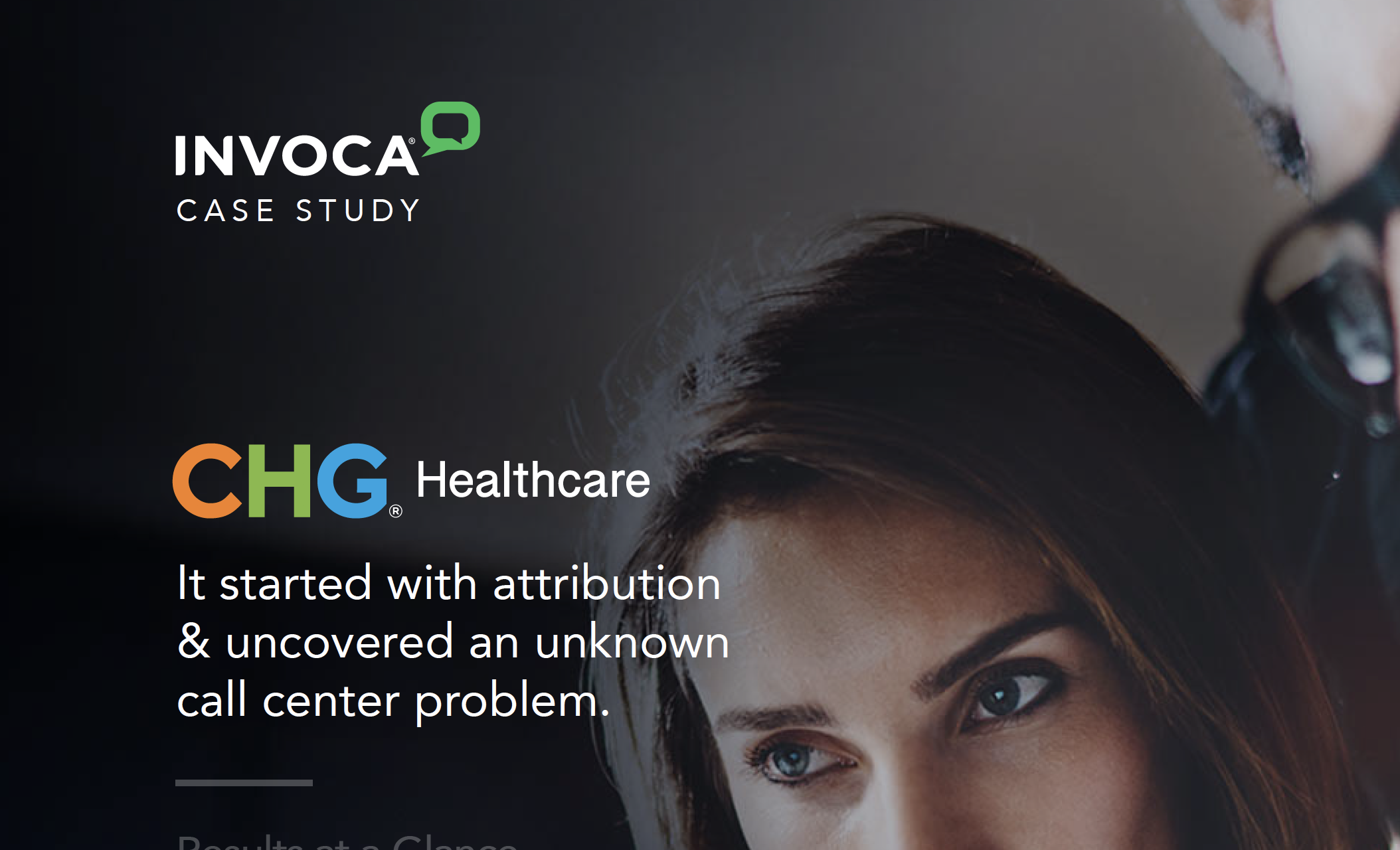 Like a lot of organizations that adopt a call tracking and analytics platform, CHG Healthcare implemented Invoca to get better attribution for calls being driven by digital marketing campaigns. While much-improved and simplified attribution came as no surprise to them, the call center issues that Invoca helped them uncover opened a lot of eyes.

The first months of using call tracking often reveals uncomfortable truths about the effectiveness of marketing campaigns. This is totally expected, as most organizations don’t have the right data to accurately attribute phone calls to marketing campaigns before using it. This was the case with CHG, which was using old-school, spreadsheet-based call counting techniques before using Invoca. “We had over 900 phone numbers that were getting calls that we had to track through spreadsheets,” said Sam Schwendiman, marketing operations manager at CHG. “It’s wasn’t smart. There was no dashboard. Just a big old nasty spreadsheet we had to manually fill and filter to attribute calls to campaigns—it was mess.”

Get the full case study here!

With Invoca, CHG was able to tidy up the mess of unique phone numbers and get rid of the cumbersome spreadsheets, reducing their ring-to phone numbers by 93 percent. While CHG knew there was a problem with marketing attribution, they did not know there was a big call routing issue hiding behind its lack of insight into calls.

As they began monitoring call traffic with Invoca across two different divisions, they noticed something unusual. The first division that they rolled Invoca out to was only answering about 30 percent of its incoming calls. However, the second division was picking up over 70 percent of its calls. “These are actually competing divisions, so it was a real eye-opener for everyone that so many calls were going unanswered,” Schwendiman said. “And when calls aren’t answered, conversions drop precipitously, because the callers often don’t leave messages or don’t pick up callbacks.”

The root of the problem was that two of its divisions were routing calls in completely different ways. One was routing calls to individual agents, which resulted in only 30 percent of the calls being answered. Another division using this method was found to be connecting only 17 percent of calls. When customers called a third division, on the other hand, the call would ring every available line on the team. With this method, over 70 percent of incoming calls were being picked up. “We had no idea it was happening, but once we figured it out, fixing it was a no-brainer,” said Schwendiman. The changes then made to call routing improved the call connection rate by nearly 50 percent.

Read the full case study to see how they did it. 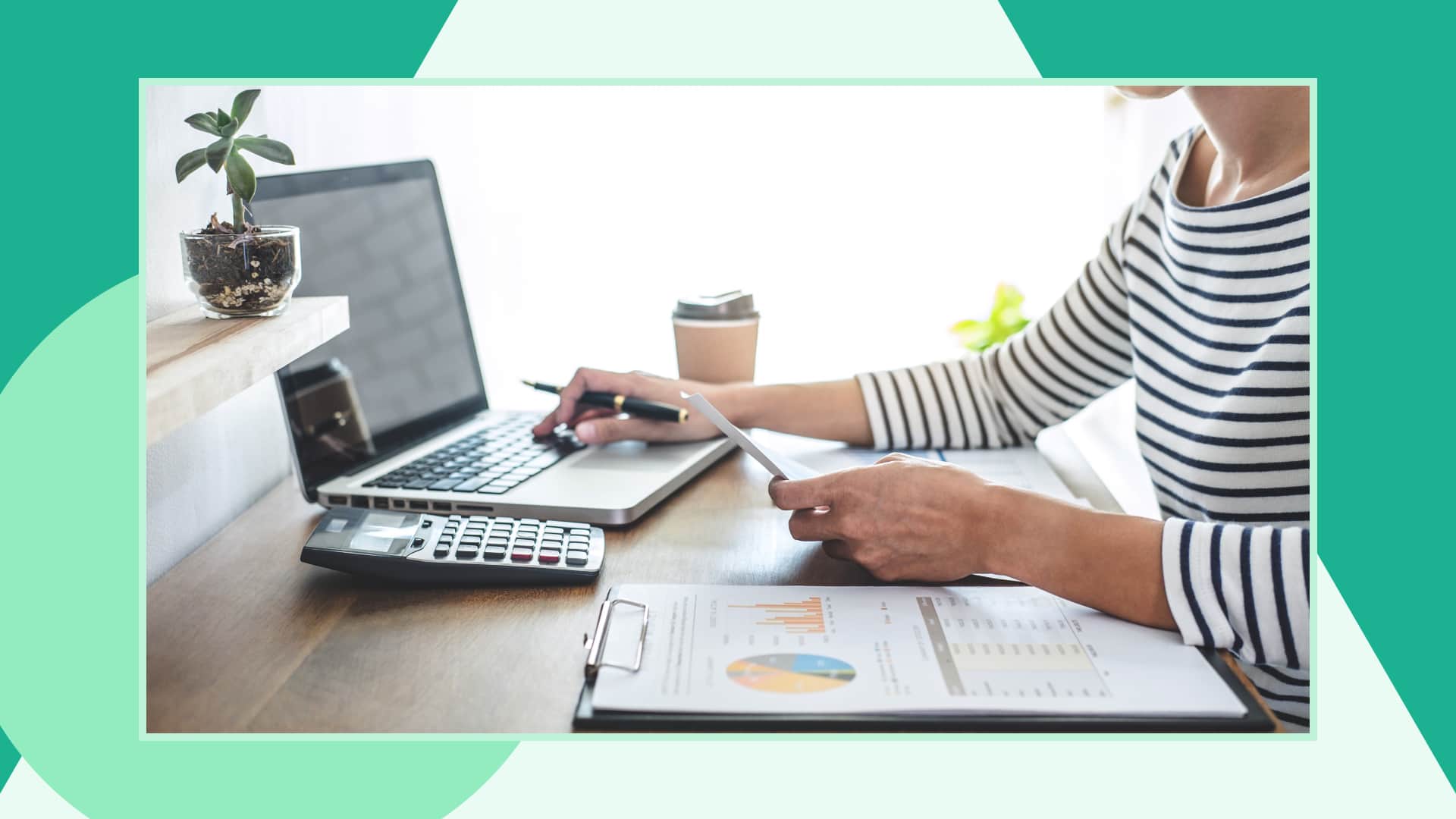 Ian Dailey
Here's how you can use call tracking and conversational analytics to make your marketing campaigns more efficient and get more from reduced ad budgets.