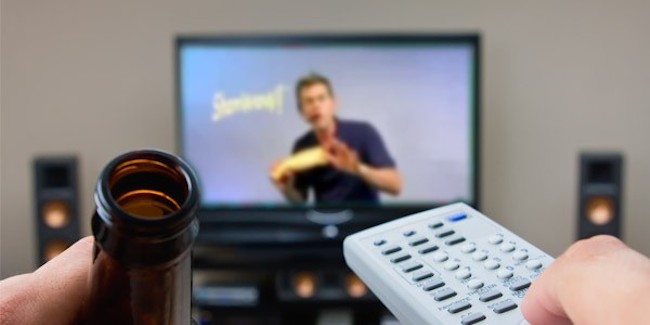 Digital ad spend outpaced television for the first time in 2017, and it appears that networks have now exceeded capacity for advertising. Cord-cutting consumers who have grown accustomed to ad-free binge-watching are getting annoyed of the ever-increasing number of ads on traditional TV. Networks have taken notice and are now looking for ways to reduce ad load without killing vital revenue. But what does this mean for marketers?

Television ad spend is projected to continue its decline in 2018, despite increasing ad loads during shows. NPR’s Marketplace recently reported that some channels are playing up to 15 minutes of ads during a single hour of programming. “As more people are binge watching shows with limited commercials or watching on Netflix where there are no commercials, there's really an intolerance for some of these commercial loads,” said Ad Age reporter Jeanine Poggi in the interview with Marketplace. “So we're having some networks like NBC Universal and Fox who are rethinking the commercial model for next season and trying to bring those levels down a bit.”

Of course, that doesn’t mean they’re going to feature fewer ads just to be nice — but it does mean that the ads will cost more. Last year, a typical 30-second ad during "The Simpsons" cost advertisers an average of $140,699, according to Ad Age's annual survey of media buyers. Networks aren’t just planning on charging more for ads and playing less of them, the format and the technology behind them may change as well.

Both Fox and NBC Universal have proposed overhauling their ad blocks to appeal more to today’s ad-averse, binge-watching viewers. Fox will shrink ad loads by as much as 40 percent next season. They will accomplish this by eliminating mid-show interruptions and playing ads only at the beginning and the end of the show, or the “A” and “Z” ad positions. The “just A and Z”, or “JAZ”, ad pods would only last 60 seconds each. The network is also selling  "Fox Blocks," featuring three to six minutes of branded content that will run before or after a show. While you can bet they will be much more expensive, unlike normal commercials, Fox is not guaranteeing viewership.

NBCUniversal is also proposing cutting ad time by about 10 percent. However, they are taking an interesting approach to making ads more relevant, and therefore more valuable. NBCU is also pitching a "prime pod," but it will use artificial intelligence to analyze a show's script to match advertising to the content of the program. Is the show’s lead driving a Mustang? Cue a Ford commercial. Did somebody end up in the hospital? Don’t be surprised to see a 60-second Kaiser spot at the end of the show. It’s like product placement on AI-powered steroids.

Similar AI technology is bound to be used to better target ads for TV viewers, and it will likely also continue to drive up the cost. But fewer, more well-targeted commercials also means less noise to break through. “They know that there's a value in being in a program that has fewer commercials. If you're sitting there and you're a consumer, and there are less commercials on, you might be able to recall the messages that you saw better,” said Poggi.

The shift from big screens to small ones is also driving more money to digital advertising. Consumers in the U.S. now spend over 5 hours per day on mobile devices, and just under 3.5 hours per day watching TV. It makes sense — when you have some downtime do you turn on the tube or scroll through Facebook?

Of course, mobile and online advertising also allows for clinically precise targeting of consumers. Online, you can drive the right consumers to click on your ad or call your business, while passive TV advertising is much more scattershot. Not to mention that it is now possible to track what makes people buy who are shopping online, even if they convert in-store or on the phone.

Will TV advertising technology catch up with the precision of online ads and search marketing? Most definitely. The more advanced smart TVs become, the more they will be integrated with our digital lives. It’s not a huge leap to imagine online sessions being tied to TV, and for voice search technology to end up getting a 60-inch flat screen instead of no screen at all.

For now, digital marketing is king, but TV could flip the script to rule again soon. 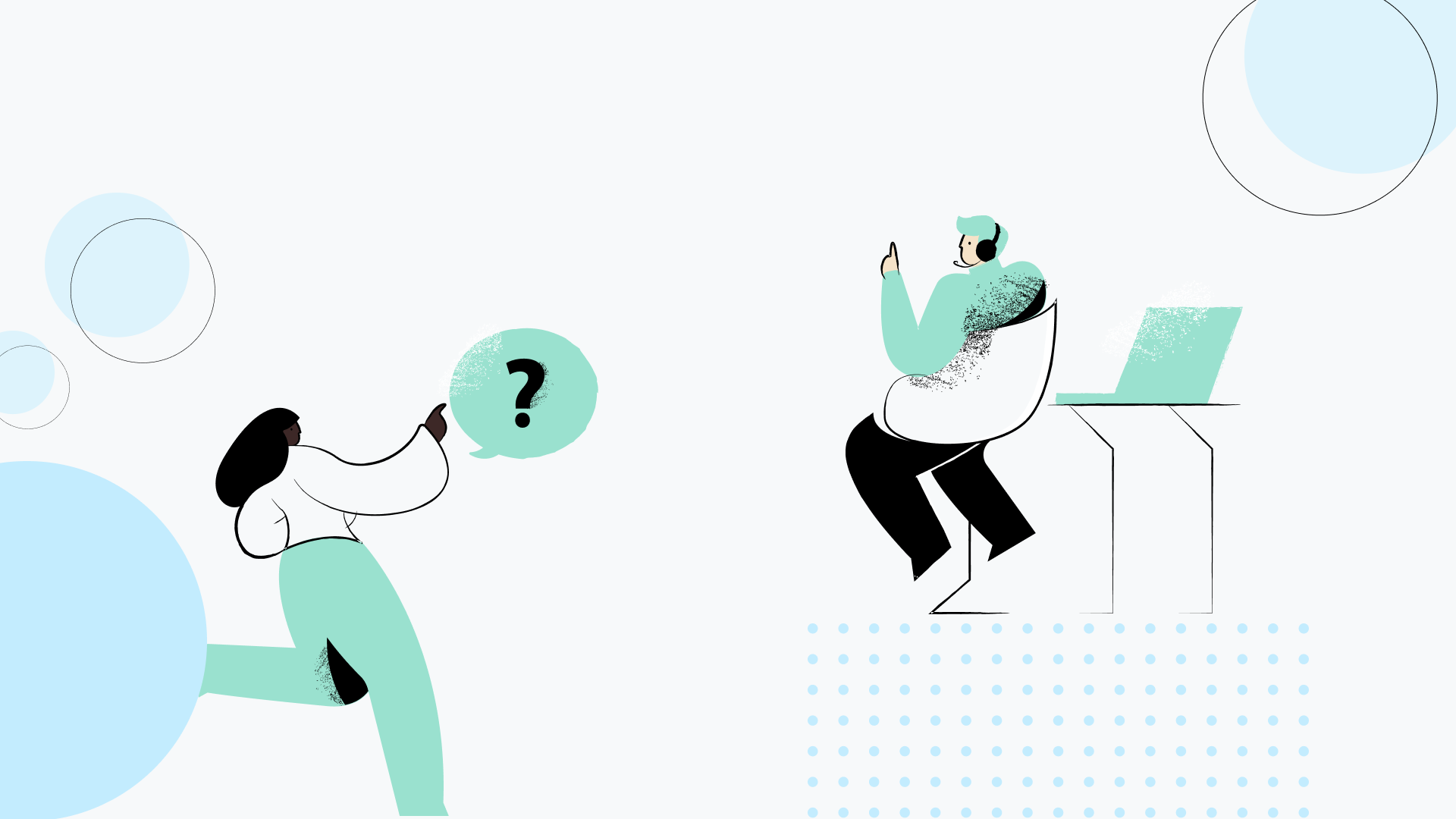