Don't Call It A Comeback: Voice Is Making Headlines In 2016 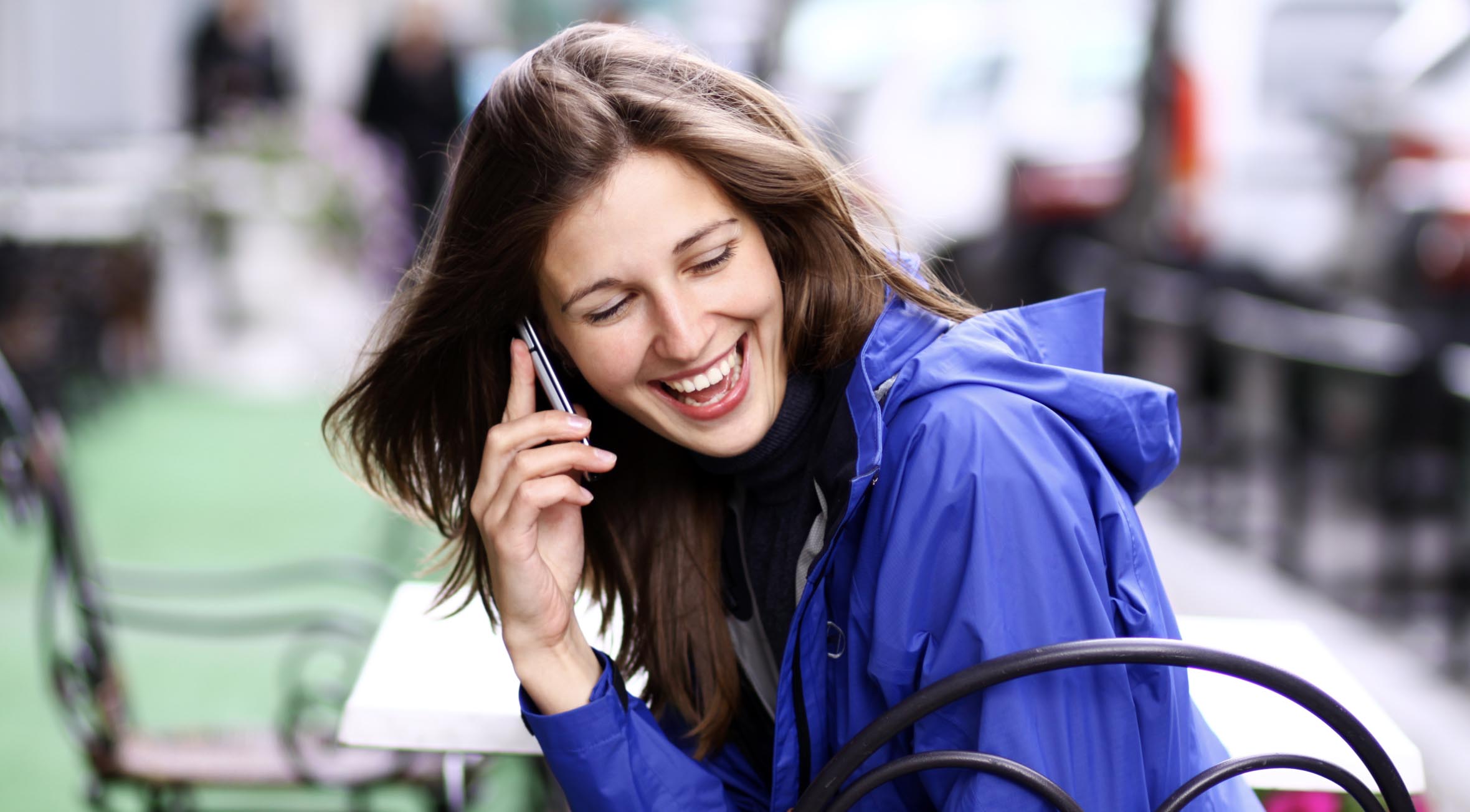 2016 is shaping up to be a big year for voice communication. Yep, you read that right. Despite what seems like daily advances in technology, human-to-human conversations are still relevant and making headlines. In fact, an entire economy is evolving around the intersection of technology and conversation.

In January alone, $105 million in venture capital was invested into technology around voice conversations and phone calls. Start-ups and tech giants like Google, Salesforce and Microsoft are making major investments and new product announcements all centering on voice communication.

Marketers can’t afford to be out of the loop on voice communication in the news. To save you some time, here is a list of articles that have been written about voice technology in the first few months of this year.

At the beginning of March, the hottest communications company in silicon valley rolled out its new “Calls” feature for desktop and on the Chrome browser. Why add calls? Slack’s VP of Product April Underwood sums it up saying, “Voice calls are a valuable form of team communication, and so they are a natural fit for Slack, and why we’re already seeing great usage of third-party apps that offer calling options.” According to Slack, voice calling was one of the most heavily requested options from Slack’s 2.3 million daily active users.

Skype for Web gets phone calls

Skype for Web, the company's web-based version of the VoIP service, now allows users to make phone calls from any computer. The latest update gives users the ability to directly call mobile phones as well as landlines. This update was a long awaited feature, and the announcement is validation that phone numbers remain a core identifier and means of connecting, even with the rise of new messaging services and apps.

Forrester published the first analyst report to address the growth of inbound phone calls to businesses – and the subsequent opportunity for marketers. The research brief, Capture Customers with Click-to-Call, makes the case for click-to-call and explains when and how to use it. Consumers are increasingly searching for information on their mobile devices and a phone call can often be the best way to meet their needs immediately.

Google has recently been testing displaying click-to-call phone numbers in organic search results on mobile. Google has of course allowed searchers to click on phone numbers and dial businesses from paid search and local listings, but including them in organic search is a big vote of confidence in the value and  importance of phone calls in today's mobile experience. Mobile users who want to contact a business don’t necessarily want to go to a website first in order to find the phone number and if Google chooses to add this feature, it will no doubt improve the user experience.

Salesforce recently announced Lightning Voice, a new built-in phone tool that gives sales reps the ability to make a call directly from Salesforce. The service will automatically log a call so that users can easily track interactions with customers without having to separately create a call log and also forward calls as needed. This new feature confirms the importance of integrating phone calls into the sales process.

Google Capital, Andreessen Horowitz and Institutional Venture Partners invested $75 million in Pindrop, a voice security company that combats fraud by analyzing and assigning risk to phone calls. Why did Google Capital invest? Gene Frantz, a partner with Google Capital, says “Voice is, of course, a very significant area for Google,” and according to Pindrop’s CEO, voice anti-fraud represents a $20 billion opportunity.

China’s most popular search engine, Baidu, is one of the companies leading the way in voice recognition technology. The surge of mobile Internet use in China has been driving innovation in voice technologies. With 691 million smartphone users regularly on their phone and the difficulties of small touch screens and Chinese characters, China is the ideal place for voice interfaces to take off. Baidu has been investing in the advancement of speech technology to make voice interfaces more practical and useful, not just in China but for everywhere.

I’m not surprised to see all the focus on voice communication. Even though we’ve built technology to communicate in ways that help us avoid picking up the phone (email, chat, text, etc.), people still want to talk. Marketers are recognizing that digital screens supplement conversation; they don’t replace it, and are investing in technology to help facilitate conversation.

eMarketer acknowledged the impact phone calls have when it had phone calls as the #1 prediction for this year: “2016 will be the year when consumers’ voices will actually have an impact on marketers. Smartphone usage is driving up the number of inbound calls to businesses and voice activated search has been rising steadily. So, voice conversation is back in the mobile spotlight. What that means is that marketers and businesses need to prepare for an influx of phone calls that are likely to come.” 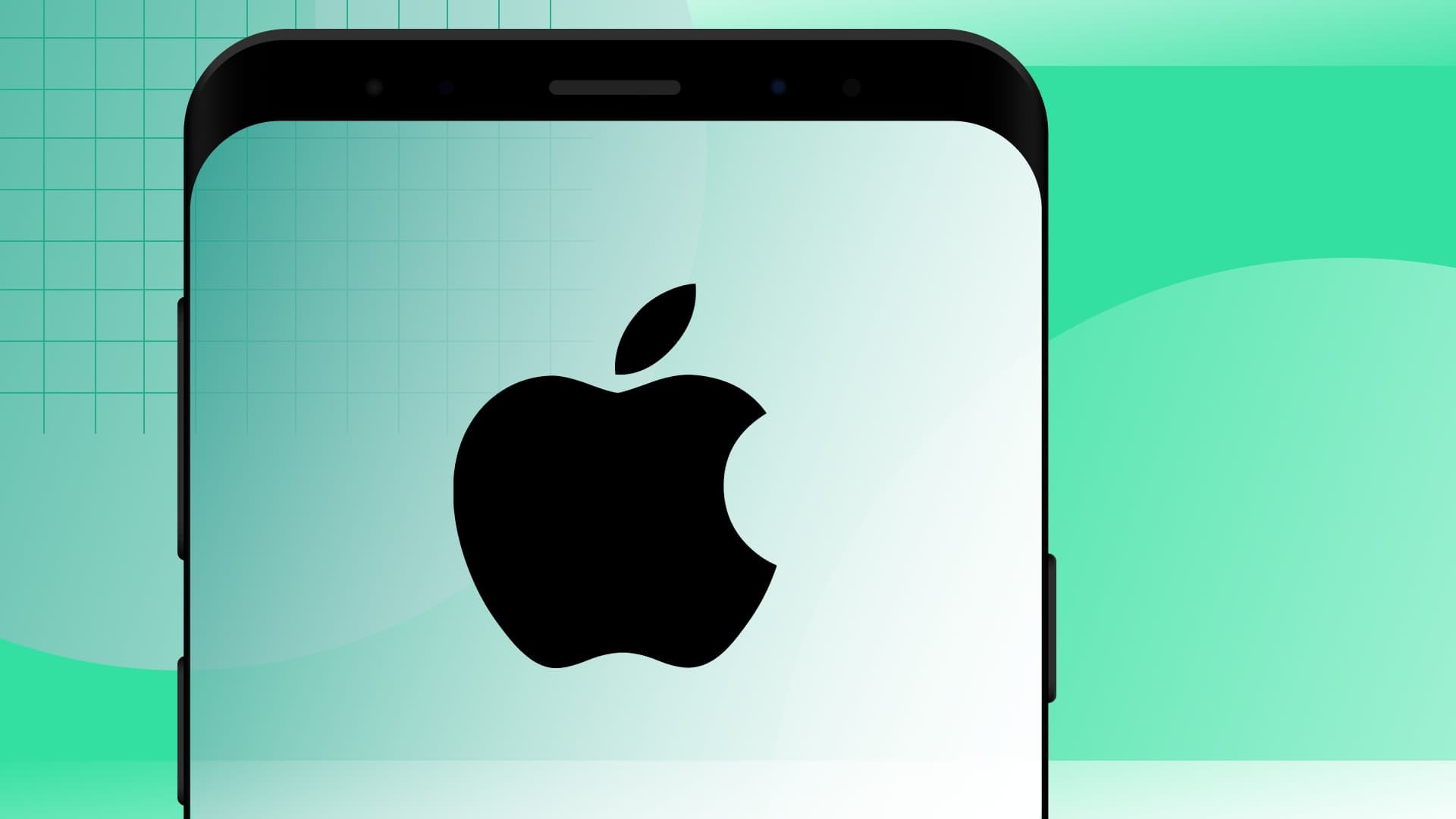 Owen Ray
Apple has essentially killed the IDFA, or identifier for advertisers, in iOS 14. Here’s what it means to marketers and how it impacts call tracking with Invoca.